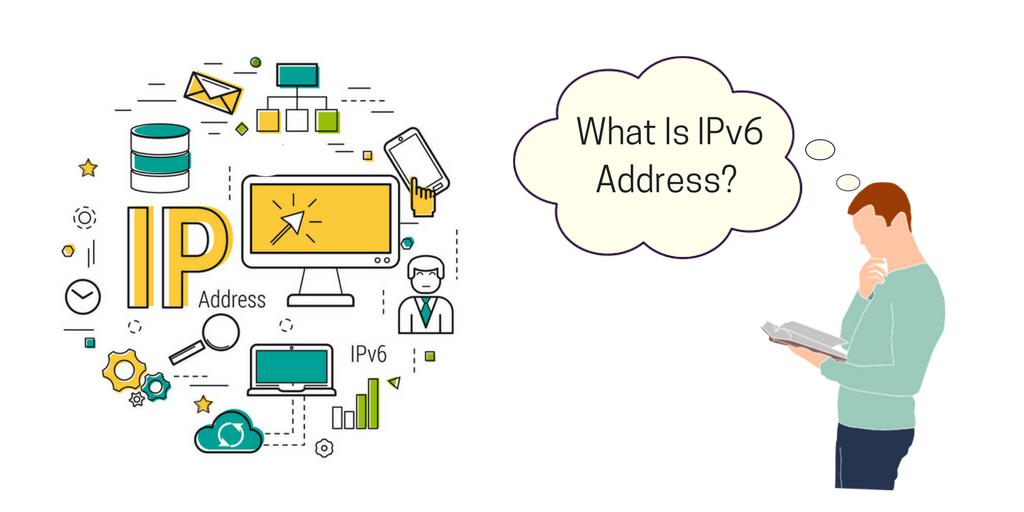 Computers and other devices connect to each other over a network using IP which is short for Internet Protocol. This is successfully done with the help of  Transmission Control Protocol (TCP).

Think of the Internet Protocol as your home address – the postman will not know where to drop your letters and packages without it. In the same way, you won’t be able to send or receive any data on the internet without an IP address.

For so long, the Internet Protocol version that the world has been using is IPv4 (Internet Protocol Version 4). This version uses a 32-bit address pattern, consisting of four number series separated by decimal points. Each series can be any number from 0 to 255. IPv4 addresses look like the following example:

With this standard, the number of possible combination is around 4.2 billion IP addresses that are unique.

What is the IPv6 Address? 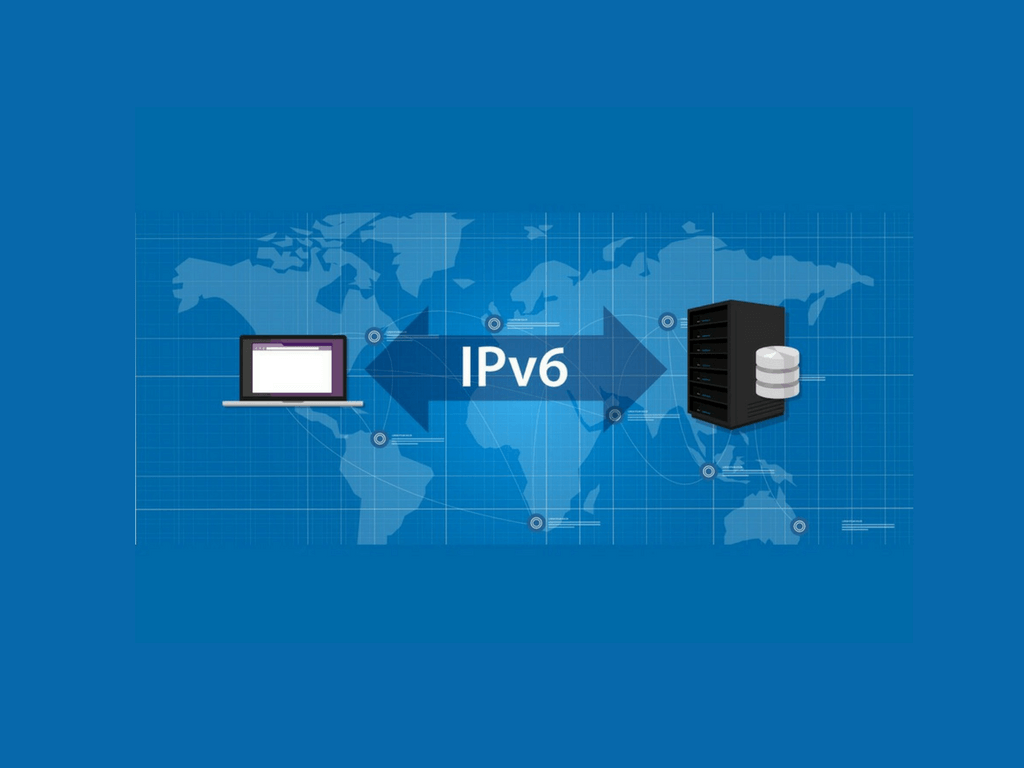 With billions of internet users, and each user having multiple internet connections, it looks like the 4.2 billion possible combinations for IPv4 addresses is starting to run out.

Take note though that we have not run out of IP addresses just yet. Millions of IP addresses are still unused, and a lot of them are “owned” by organizations and companies such as IBM and MIT. In a couple of years, these IP addresses will change hands through buy and sell as they become scarce.

This is why IPv6 was developed – to ensure that we continue to have unique IP addresses to use. So what is an IPv6 address? IPv6 is the newest version of Internet Protocol, after IPv4. IPv6 is deemed by the IETF standards committee to ultimately replace IPv4, but the two Internet Protocol versions are also seen to coexist for many years to come. 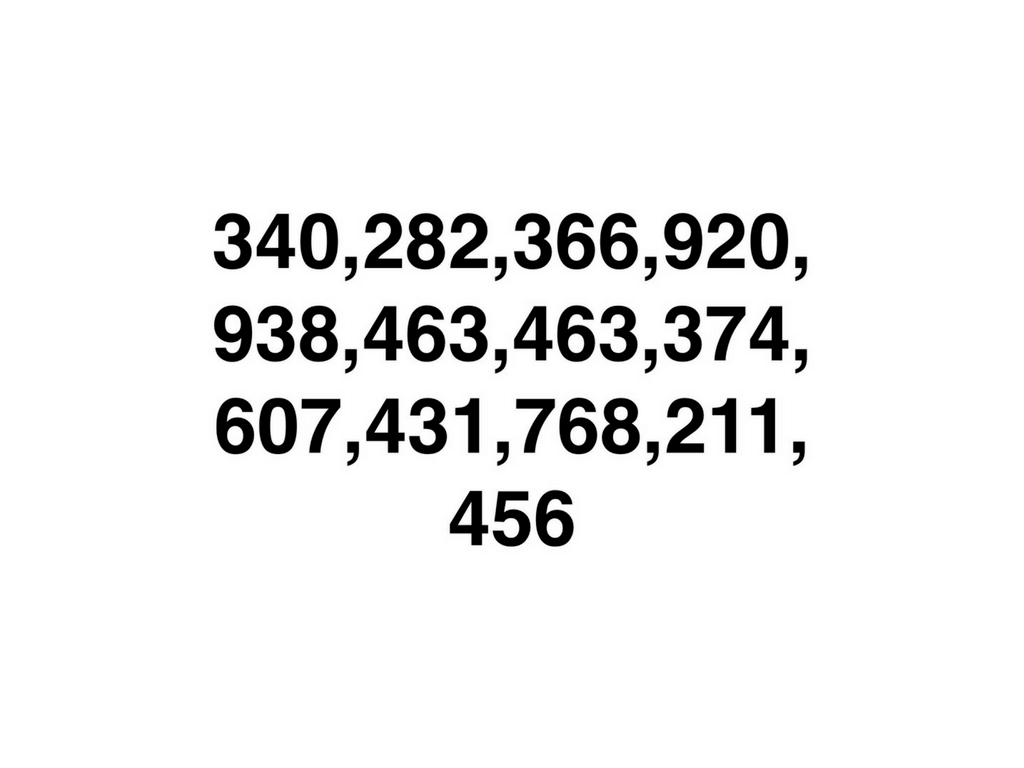 What is the Difference Between IPv4 and IPv6 Address? 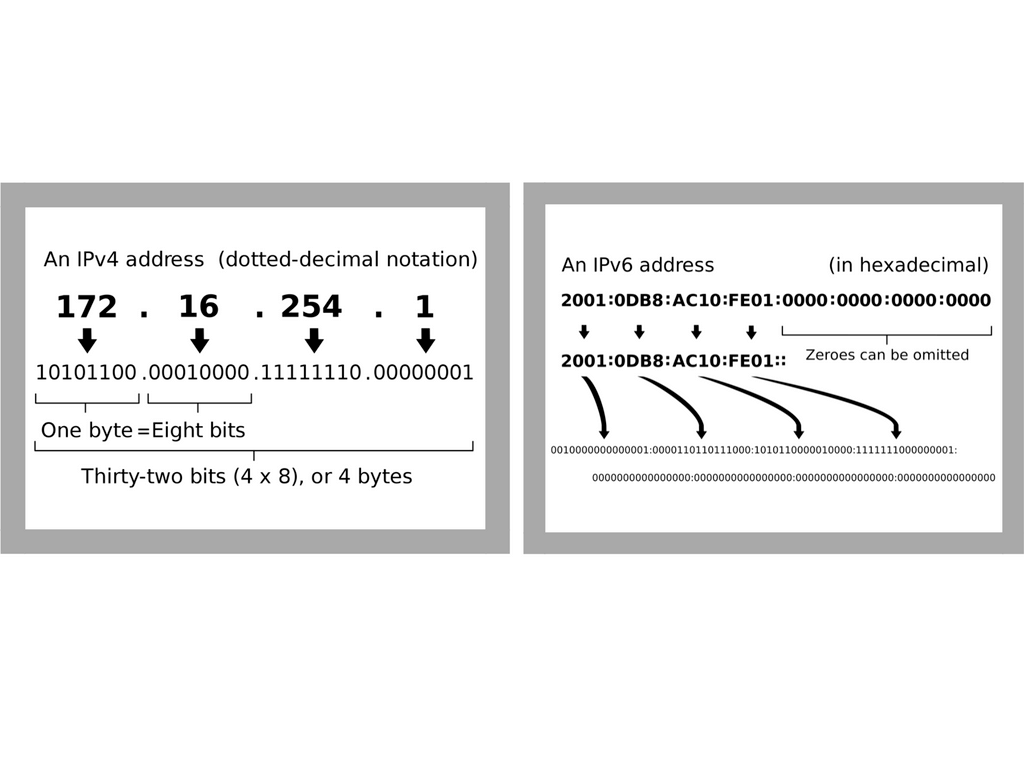 IPV4 address is 32-bit and makes use of four octets. Each octet series is made up of any number from 0 to 255, separated by decimal points. As previously cited, an IPv4 address would like this:

IPv6 addresses, on the other hand, are 128-bit and makes use of eight series. Each series is made up of hexadecimal numbers, and are separated by colons.

This is mainly the reason why there are billions of billions of possible unique IP addresses by the use of IPv6. An IPv6 address looks like this: 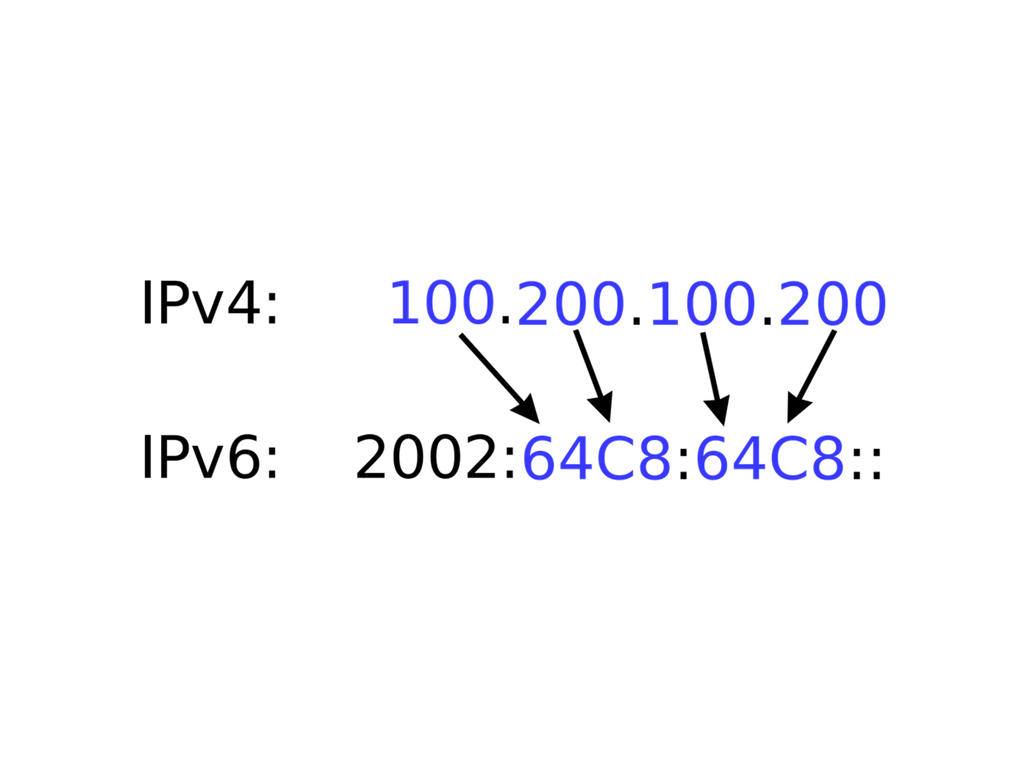 IPv6 addresses can be shortened by removing leading and inline zeros. This way, the example address above can be expressed as:

There are two rules when suppressing leading and inline zeros, and you must remember them. First is that you can only remove a set if they contain only zeros. If there are other characters in the set before the zero, you can’t remove them. Secondly, the double colon can only be used once

Each IP address under IPv4 comes with their respective and equivalent subnet mask.

With IPv6, however, the subnet ID is built into the IP address itself. The subnet ID is the second part of an IPv6 address, the first 48-bit being the network prefix, and the succeeding 16-bit is the subnet ID. The last part (remaining 64 bits) is the interface identifier. 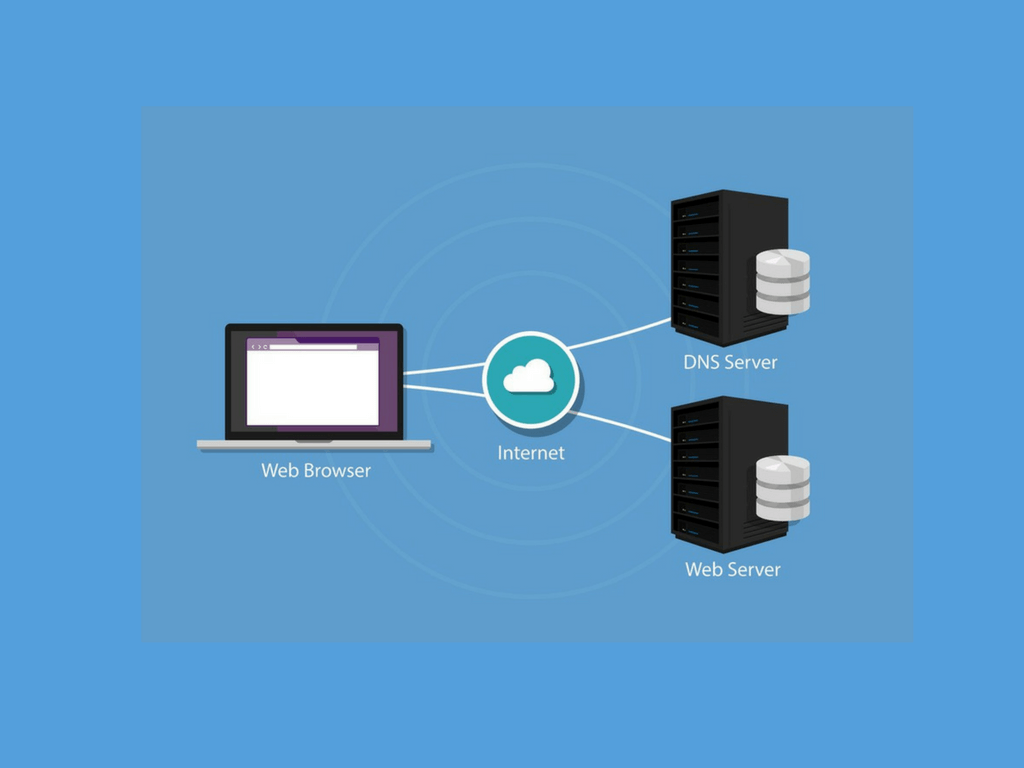 IPv6 still makes use of DNS. The only difference is that while IPv4 uses Host (A) record to map the IP address to a hostname, IPv6 uses Quad A (AAAA) record instead.

What are the Three Parts of an IPv6 Global Unicast Address?

Next, you have to understand that there are actually three different types of IPv6 address, and these are:

Now the question is, what is a Global Unicast Address in IPv6? This subtype of unicast address is globally unique in the Internet and is quite comparable to the IPv4 public addresses.

The three parts that make up the structure of an IPv6 global unicast address are as follows:

Hopefully this article has shed some light on what an IPv6 is, which then leads us to the question as to why there is a need to know about it. Why should you care?

If you are a VPN user, then it is important to know that IPv6 leak is possible. This is a situation wherein your real IP address can be known when you try to connect to an IPv6 server using your IPv4 VPN address (VPN users are assigned an IPv4 address).

The way to avoid this is quite simple though. Just disable IPV6 compatibility in the device you are using when you connect to a VPN. This way, your security and privacy will be protected continuously.