What Is a Dictionary Attack and How Can You Prevent It?

There are a lot of words in the dictionary, and Webster’s international dictionary has a word count of 476,000 entries. This is a large number of entries and of course, you would have only heard and used about half of it. Hackers go through the pain of using dictionary words in trying to break into your system. Common victims are those who use common dictionary words as passwords. And so with the use of the right process, hackers can carry out a dictionary attack and steal your data and money as well. 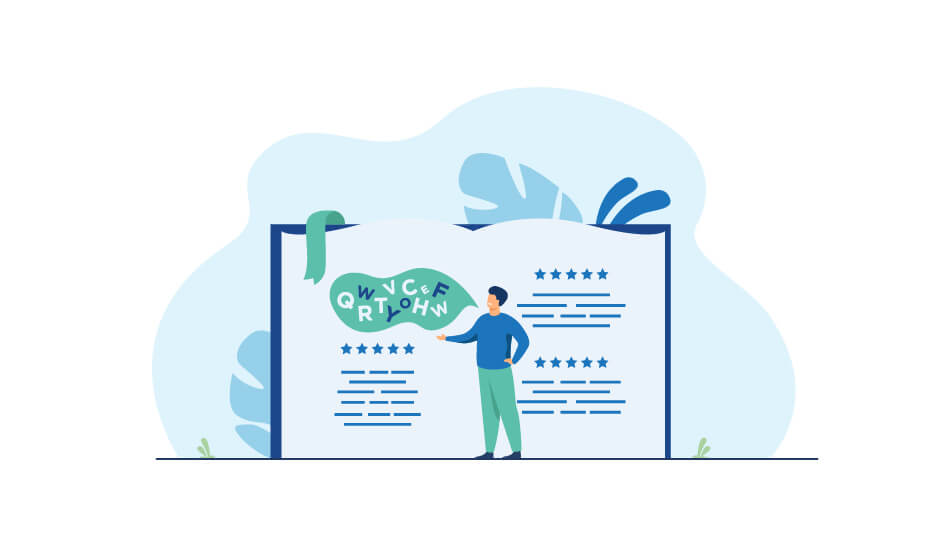 What Is Dictionary Attack?

A dictionary attack is a type of cybersecurity attack in which passwords are guessed by entering dictionary words to break into an account or computer. This attack is based on the fact that most people prefer to use easy and simple to remember passwords for multiple accounts.  While it is convenient for the user, it poses a risk as the password can easily be guessed and the computer or account hacked using only a few resources.

Dictionary attacks follow different processes. While some only systematically try commonly used passwords and phrases, others check the entire dictionary. Examples of commonly used passwords include ‘password’, ‘123456’, ‘qwerty’, and also ‘iloveyou’. These passwords are used by many internet users around the world. So if yours is the same as any of these you should promptly change it.

Because of the ease at which your system or account can be broken into, with the use of such easy to guess passwords, many systems prevent their use. Systems now help you choose a strong password by making it compulsory to use a combination of numbers, uppercase and lowercase letters, and special characters. This doesn’t mean you should use ‘password123$’ as it can easily be cracked.

Dictionary attacks have a high success rate if given enough time and trial attempts. This is because a lot of people use easy-to-remember passwords across multiple accounts and don’t change them even when there is a security breach.

A survey by security.org shows that almost 70% of people slightly alter their old passwords when creating new ones making it easy to break into all their accounts. In another survey on The State of Password and Authentication Security Behaviors by Yubico and Ponemon, 69% of people have similar passwords with others in the workplace. Balbix reported on the state of password use and they stated that an average user has about 8 passwords that are shared across all their accounts. This includes both work and personal accounts.

Both brute force and dictionary attacks aim at revealing your password to the attacker. The difference however lies in the process involved.

Dictionary attacks systematically try a list of preselected words to gain access to your account or computer. Brute attacks on the other hand are more extensive and try every combination of special symbols, letters, and numbers.

Types of Passwords That Are Prone to Dictionary Attack 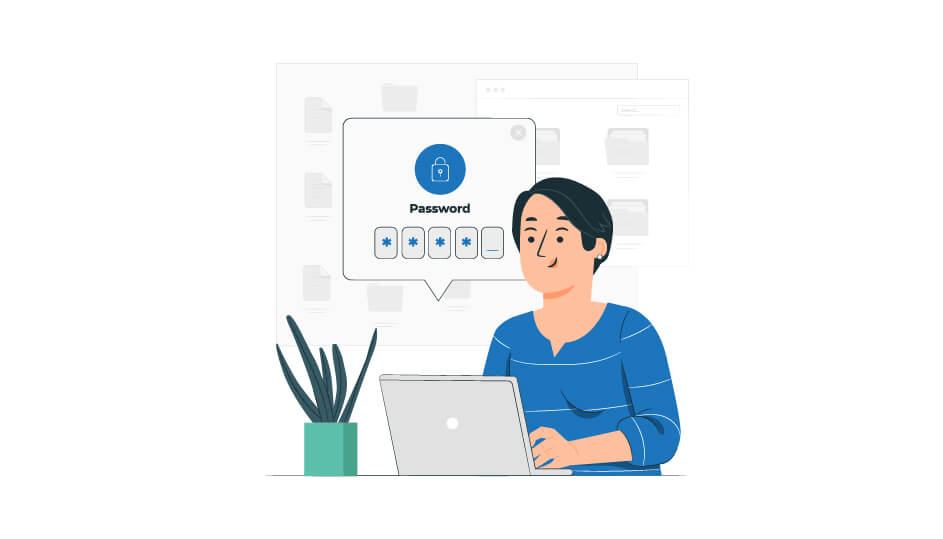 When attempting to break into your device or account, hackers take into account the common combinations that most people use when creating passwords. They combine word lists with commonly used password lists which include:

Both dictionary attacks and brute force attacks can be conducted online and offline. Online attacks are however less dangerous as you are more likely to find out that someone is trying to break into your account. Also, there is a limited number of password trials.

Offline attacks on the other hand have a higher chance of success as they are 1000 to 1,000,000 times faster than online attacks. They have a database with stolen passwords to try. They also have time to attempt breaking into the system. So this type is more successful compared to online attacks.

How A Dictionary Attack Is Carried Out

A dictionary attack is carried out successfully after careful research has been conducted on the victim. The success however depends on the type of password the victim is using. If you make use of your name, pet’s name, favorite author, or movie character as your password, it would be easy to carry out a dictionary attack on you. This is even easier if your social media accounts contain such personal information that could give a clue to your password.

Key elements of a dictionary attack –

Some hackers use special software to help crack complex password combinations. They create variations of potential passwords and check to see that they match your actual password. The software has high efficiency and breaks passwords rapidly.

When you use a strong password, hackers find it more difficult to break into your account. It takes more trials and entry and also gives you the chance to salvage the situation before they succeed.

When data breaches occur, passwords get stolen and are stored in a database by hackers. With such data, it would be easier to break into your account. That’s why you need to change your password regularly to reduce the chances of successful break-in attempts into your account. Also, avoid using the same password for all your accounts. Use unique passwords instead and change them regularly.

Limit The Information You Provide On Social Media

Your social media is a treasure house for personal information about you. Hackers carry out adequate research before creating a list of possible passwords. This list would include your favorite teams, movies, pets, places, etc. as gotten from your profile on social media. This data helps them break into your account easily.

Use Separate Passwords for Different Accounts

With a single password for all your accounts, hackers only need to crack one to gain access to all your accounts. And so to prevent this, and improve your security, use different passwords for each account you have online. This way, a security breach to one doesn’t make other accounts vulnerable.

Complying with a strong password policy is important in preventing a brute force attack. Bear in mind that using words from the dictionary may be easy to remember, but they are very weak passwords. The length of your password is also a criterion to determine the strength of your password.  A long password would be more difficult to guess when compared to a short one.

When choosing a strong password to prevent brute force attack, the following guidelines would help: