How To Watch The Fear the Walking Dead Season 4 ? 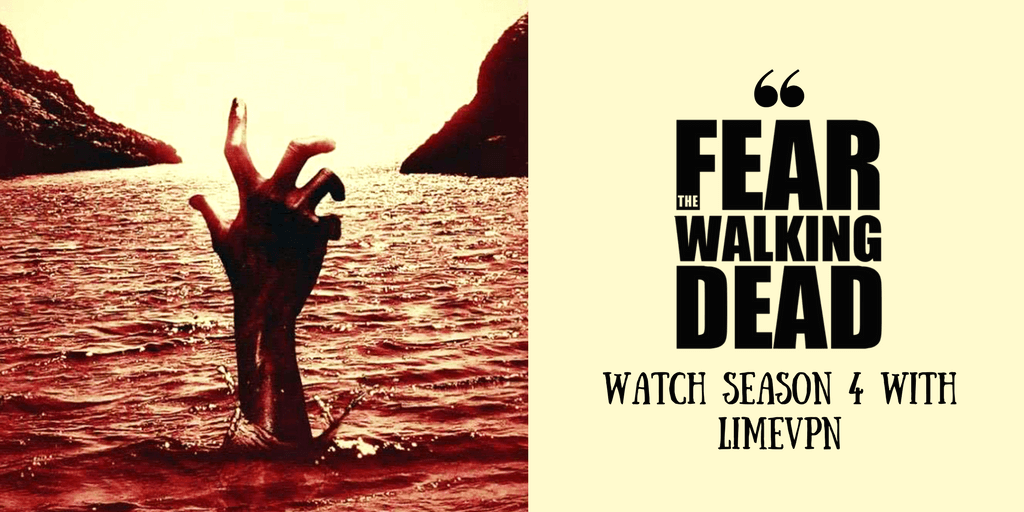 The crossover is the first to occur in both series, and it could mean a lot of things. Morgan could become a mainstay of the series and bid The Walking Dead goodbye. The crossover can also pave the way to more Walking Dead characters crossing over to the Fear of the Walking Dead. Only the showrunners will know for sure, and avid fans can only wait in excitement and anticipation as stories that link the two sister series together continue to unfold.

The good news is that we don’t have to wait any longer. Fear of the Walking Dead season 4 is to be released on Sunday, April 15, 2018, at 9 p.m. EST. This happens right after the finale of Walking Dead season 8. It will definitely be a night to remember for everyone following the two horror TV series.

Where to Watch Fear the Walking Dead Season 4

Like its previous three seasons, Fear the Walking Dead season 4 is available on the AMC television channel. However, you can also watch fear the walking dead season 4 watch online. The series is available in most popular video streaming platforms such as Hulu, Amazon Video, and Vudu. Interestingly though, the show is still not available on Netflix since season 1.

Whichever video streaming platform you choose to watch Fear the Walking Dead, you can do so with LimeVPN. This may make you wonder why you need a VPN to watch the show. The series is available only in select countries like the United States. If you are an avid fan from a country that is geo-restricted, then you will not be able to watch your favorite show unless you use a virtual private network.

A VPN works by masking or hiding your real IP address – the string of numbers that tell a website where you are physically located. You can then use an IP address from the country where Fear of the Walking Dead season 4 is accessible. LimeVPN has multiple servers in different countries, so you have many IP addresses to choose from.

It is definitely an interesting mix of characters, and each actor’s portrayal of the characters are superb and impressive. Rest assured, you will be in a roller coaster ride of emotions when watching season 4.

Fear the Walking Dead season 4 is making a history in the first ever crossover of the franchise to its sister series, the Walking Dead. This can potentially attract new fans, making the fan base of both series even wider. Walking Dead won’t be on its 8th season without the support of its loyal supporters. This goes the same for the Fear of the Walking Dead series.

Whether you are an avid follower or a new fan, you can watch Fear the Walking Dead season 4 online with a virtual private network provider. This way, you can bypass geographical restrictions that AMC and video streaming platforms are putting in place.