SSL VPN vs IPSec VPN – Pros & Cons Of Both VPNs 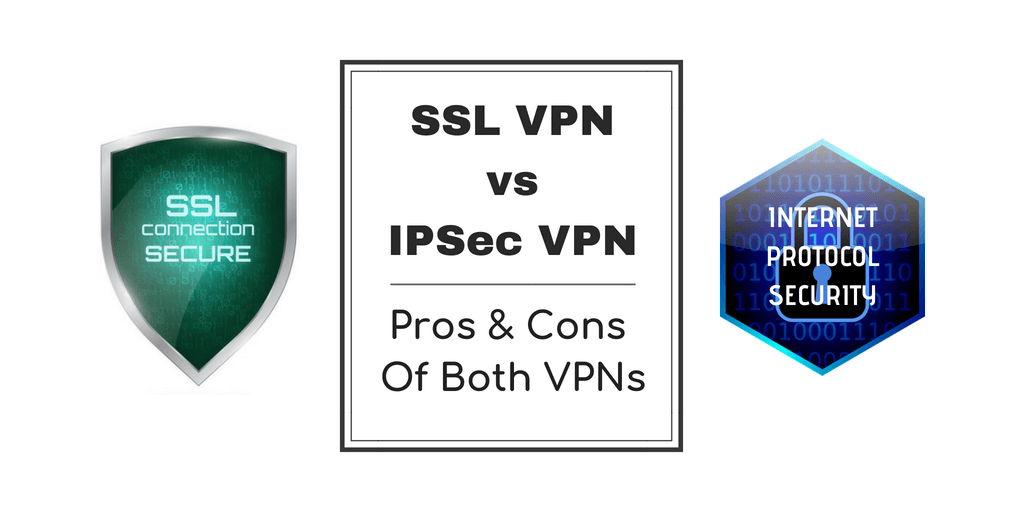 For most of us, VPN is just a virtual server that allows us to be anonymous and access the internet without any restrictions.

But actually, a lot goes into behind the working of a VPN, especially when it comes to encryption.

The encryption is not only important to the daily users but also to the corporate world. Back when VPN was not available, a dedicated leased line or remote access servers were installed for a remote user or for an office in a different region to connect to the main office.

This proved to be inefficient and costly. So organisations needed an efficient and safer way to connect, and this issue was resolved by VPN. 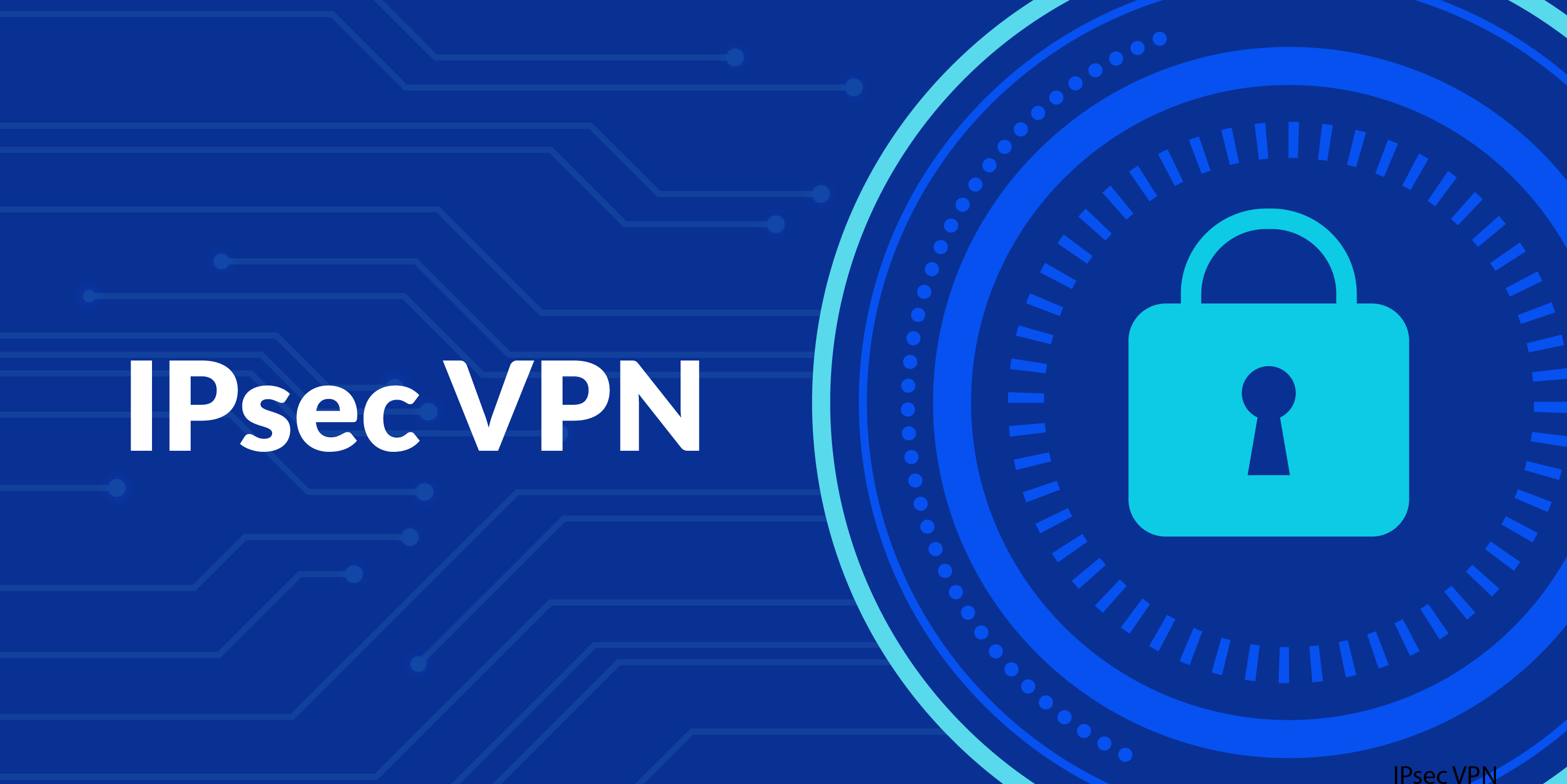 IPsec or Internet Protocol Security is an end to end protocol that works on the Network layer of the OSI model. This protocol was developed to work with IPv4 as when initially developed, IPv4 was with minimum security.

IPsec can protect data that flows between two computers or hosts, two networks or even a network and host.

IPsec can operate in two modes: 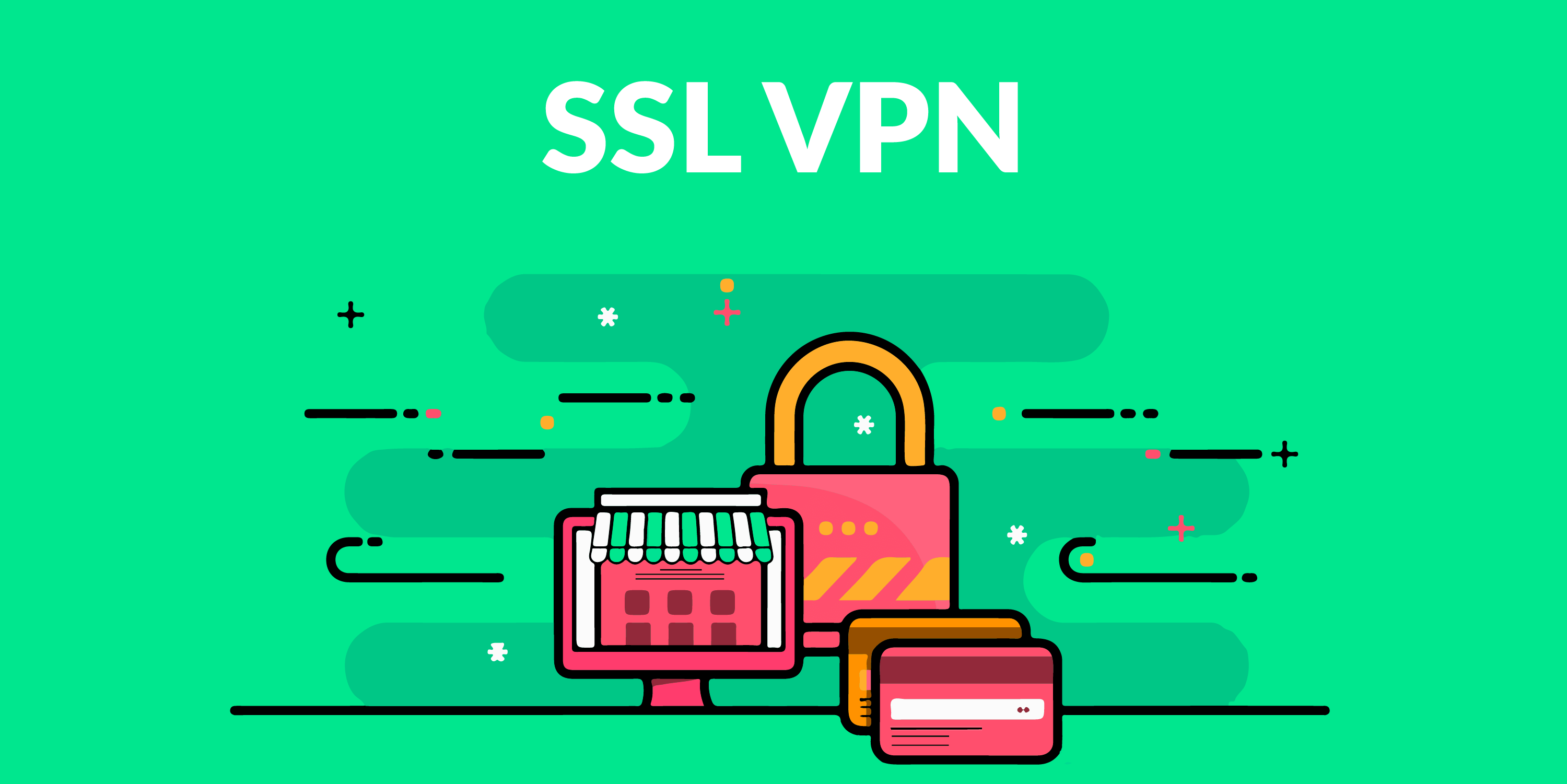 The flaws or cons of IPsec can easily be eradicated using SSL VPN which was designed keeping in mind the users who need remote access to their organisation. All the browsers out there support SSL, so this web based VPN was very easy to implement.

SSL VPN can be used to restrict user access, so it is possible to give a particular user or a team access to few resources, like access to only a particular application or just emailing service.

As user needs to login first to a portal, hence the name “SSL Portal VPN”

Both SSL and IPsec VPN have their advantages and disadvantages. It depends on the organisation’s requirement as to which VPN has to be implemented.

When a continuous active connection is needed between two hosts, IPsec can be used. As it provides the users with access to all resources and restricted access cannot be implemented, a NAC or Network Access Control system can be implemented to overcome this issue.

When it comes to SSL VPN, it can be used by users who work remotely and travel a lot but need to connect to the organisation. So access control or security policies can be easily implemented.