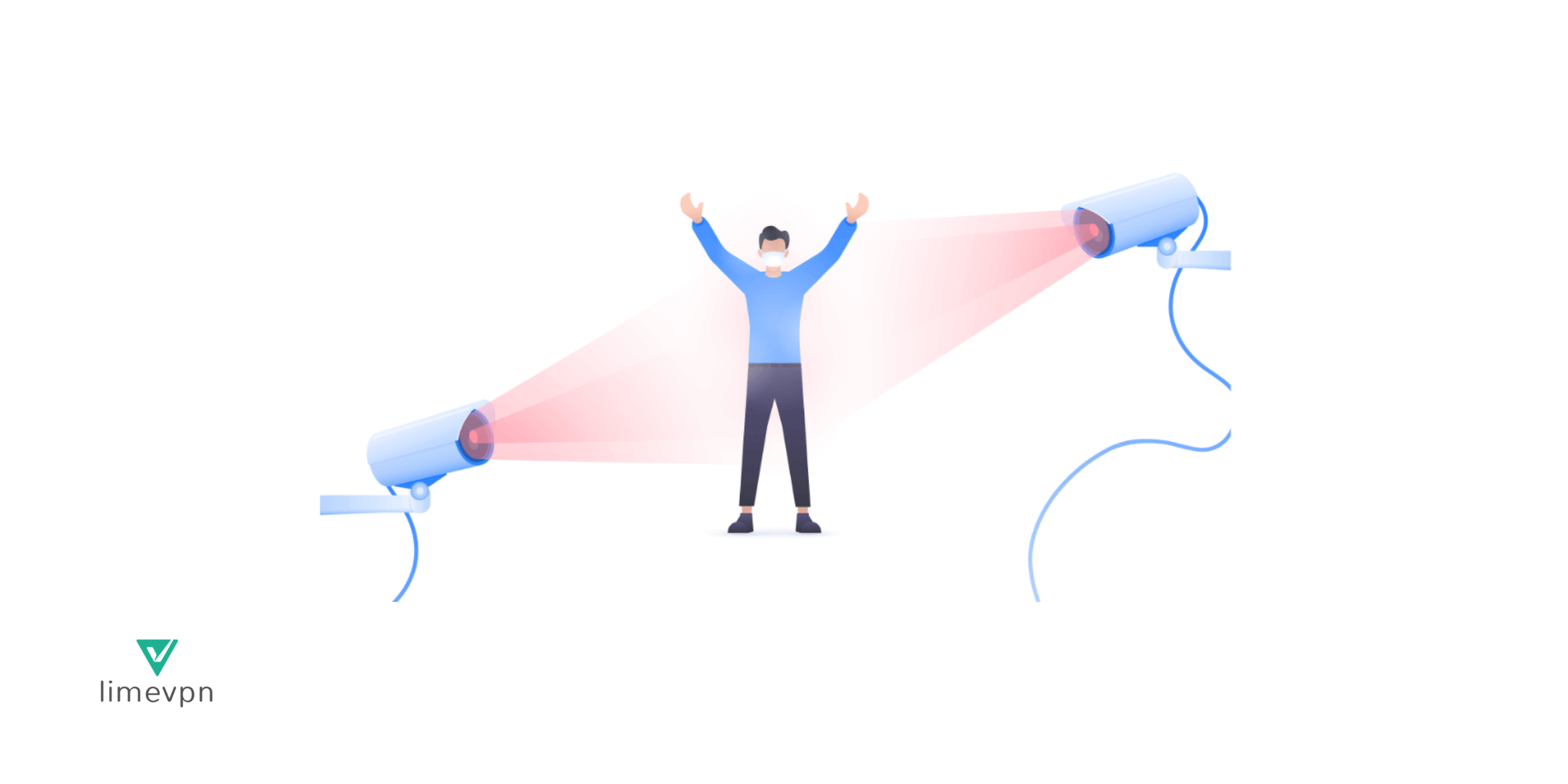 The COVID-19 pandemic is a major health concern around the globe, but it isn’t the only thing you should worry about. COVID pandemic surveillance report by a new Freedom House shows that the freedom to internet use globally has been on a decline for 10 years straight. The pandemic has also been used by many governments as an opportunity to increase internet surveillance, censorship, and data collection. Do you think all these are necessary? Or is the government abusing the crisis to have more control over its citizens?

No matter the case, internet security, and privacy remain a priority, and those who are not comfortable with having their internet use restricted can use other ways to bypass this. A good VPN is one way to bypass the restrictions in your locality but let’s go more into how the pandemic is being abused.

Freedom House accessed 65 countries and of that number, 20 of them had reviewed and expanded already existing laws that restricted online speech or made new laws in that respect. China, which is well known for its restrictions on internet freedom imposed censorship right from the beginning of the COVID 19 pandemic outbreak. Every post amounting to millions that had one of the 2,000 keywords related to the virus was censored as a way of preventing the spread of false information.

Another country that is making the freedom of online speech even tighter is Zimbabwe. They passed one of the most extreme policies on online speech as citizens could face charges of up to 20 years in prison if they were guilty of spreading false information about the coronavirus. At the moment, at least three internet users are being served with that punishment for supposedly spreading false information about lockdowns in the country via WhatsApp.

These two are just a few of the many examples of countries that have taken advantage of the pandemic to increase their grip on the citizen’s rights to freedom of online speech. At least 45 countries have either arrested or detained internet users for crimes relating to coronavirus false information spread. Turkey isn’t left out of this as more than 400 people including news reporters were arrested in only one month.

Interesting read : How to Get Free Wi-Fi Anywhere?

Some countries took extreme measures by cutting their citizens completely from the internet. At least 13 countries cut their citizens from internet access. India has dropped steadily in internet freedom ranking and is on the lead among countries with government-led internet shutdowns. This seems to be the trend recently around the world as Freedom House discovered that of the 65 countries under observation, 22 have had some kind of absence of internet connection within the last year.

They have been some concerns about the coronavirus tracing apps and their mode of operations. While contact tracing is important and forms an essential part of the fight against the pandemic, some apps showed more interest in tracking the users rather than the virus spread.

This type of surveillance is invasive to people’s privacy, and it goes further to give the government power to use collected data to achieve their private agenda. With the collected data, even citizens of democratic countries can be at risk as the government could be a menace, or they could suffer from data leaks that would be exploited by cybercriminals.

The Rise of Cybercrime

The FBI has stated that cybercrime has risen by 400% thanks to the COVID-19 pandemic. About 4000 new cybercrimes are reported daily to the FBI’s Cyber Division, and this new wave of crime together with the data collection that intrudes the privacy of the public has resulted in a whopping 27 billion exposed records in the first part of 2020 only.

With the decline in internet freedom and the rise in remote work, there is a need to stay protected from criminals now more than ever. You should also become familiar with tips and red flags to recognizing phishing scams.

With the reduction in freedom of speech and internet freedom generally, it has become important that you ensure your internet privacy even more. More acts have become punishable, and your privacy is being violated by apps and data collections by the government. Apart from how intrusive these actions are, they make you susceptible to being the victim of a cyberattack in the event of a data breach. This has become very popular lately thanks to the pandemic, and so it is risky to leave your data in the hands of a third party.

LimeVPN will encrypt all your connections so that whatever data you send will remain secure. It also grants you anonymity so you can freely post speeches online without being penalized. However, this is not a license to go about spreading false news.