Whatsapp is a messaging platform that has gained popularity all over the world – that is, except for China. The messaging app was banned by the Chinese government in 2017, joining Facebook Messenger, Line, and other globally renowned messaging platforms in the long (and growing) list of banned websites and applications in China.

With the banning of many popular messaging applications, the people in China have fewer options in terms of messaging other people both within and outside the country. Perhaps it is because of this limited option that caused WeChat popularity in China to increase.  WeChat, which initially looked like a clone of Whatsapp, is easily the most prevalent and important messaging application in China.

This turn of event for WeChat, however, is not without issues, specifically issues that involve the privacy of its users. These privacy issues, and how to work around them are discussed in this article. 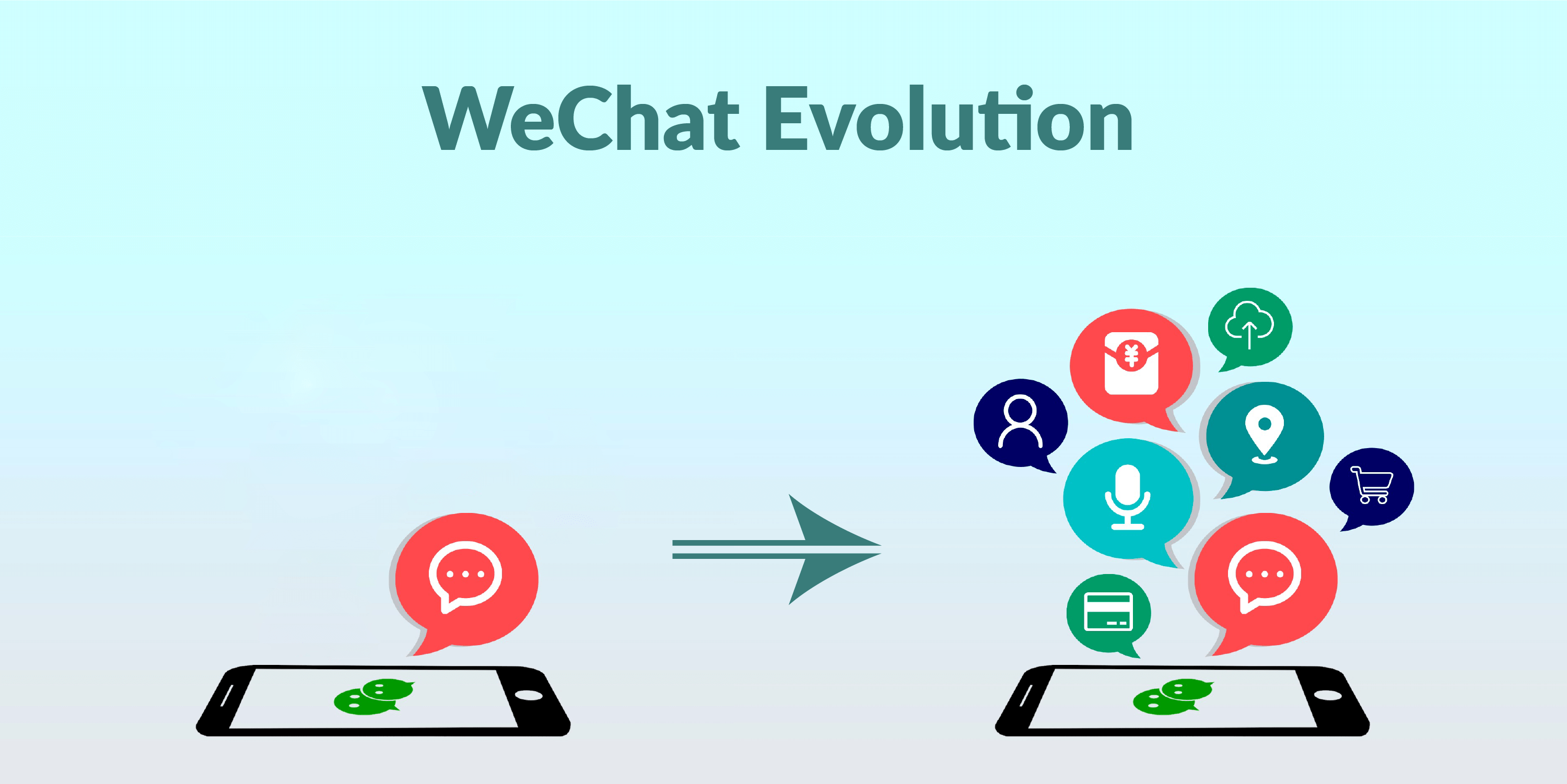 These days, WeChat is no longer a simple messaging app anymore. It has ceased to be a Whatsapp clone as its developers added mini applications, enabling users to pay bills, play games, book doctor appointments, locate local hangouts, book taxis, file police reports, access bank services, and even hold video conferences. Needless to say, WeChat in China has become more than a means of communication. With the added mini-apps, WeChat users who bring their phone basically bring their whole lives with them.

At present, there are talks about the Chinese government’s plan to integrate WeChat into the country’s national electronic ID system. This was reported by Xinhua, a state-run news website. The process will involve WeChat issuing virtual ID cards that people can use in place of the physical ID cards that the state has issued.

This is not very difficult to implement since it is the policy of the Chinese government that WeChat users use their real names to register. WeChat has become a great part in the lives of the people in China, and it is poised to become even more when the plan to make it into a virtual national ID card is put in place.

It is important to note that this is not the first time that the Chinese government attempted to integrate an application into the national ID system. They had tried this with Alipay years ago, but Alibaba said that it is no longer in place.

What Made WeChat Successful? 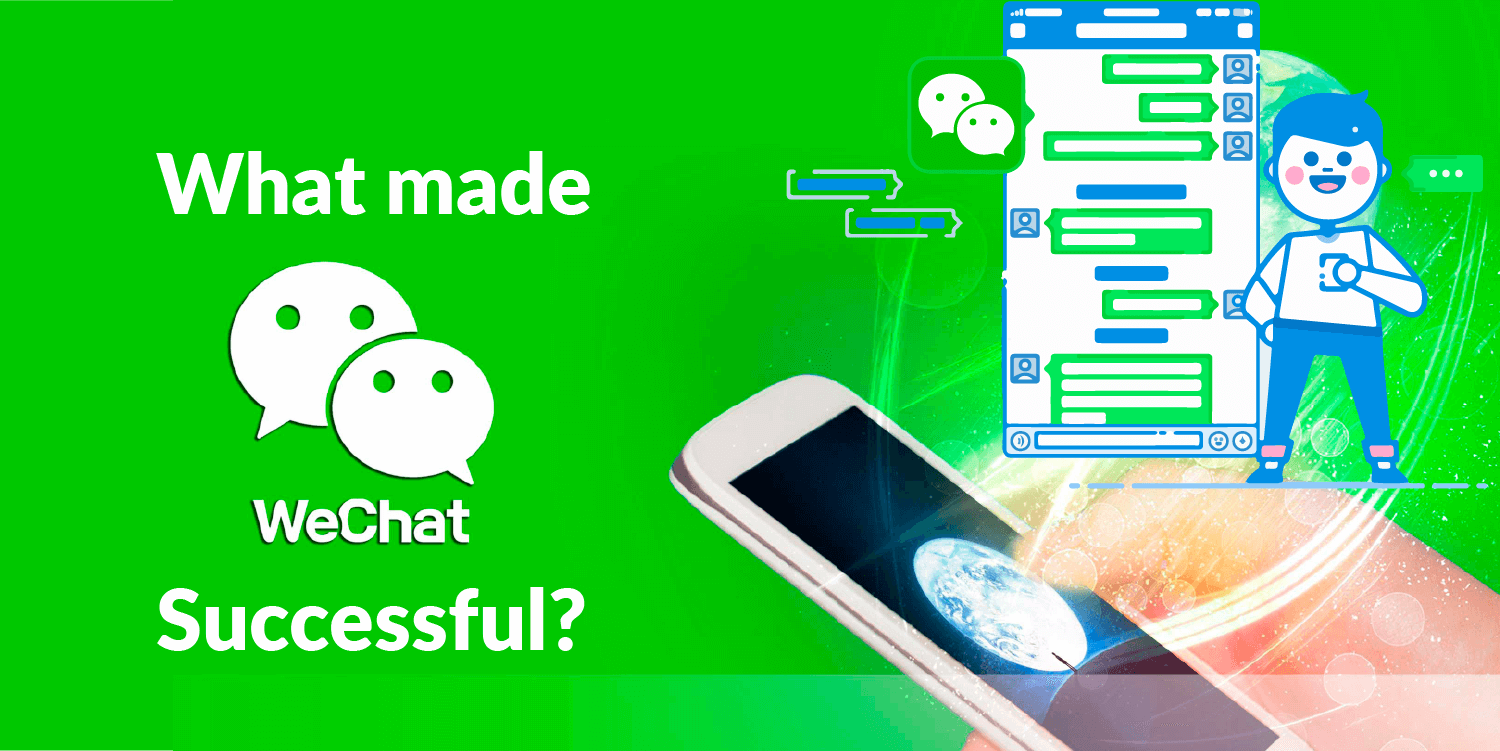 The success of WeChat in China is undeniable. Even Chinese people who are not in the country and those who have relatives or businesses in China need to download the messaging app in order to be able to communicate with their loved ones who are in China.

We see two major reasons for this success, although these reasons come with issues.

WeChat was founded in 2011 by Tencent, and it has been subsidized by the Chinese government since then. Of course, it is common knowledge that with this close relationship with the government, WeChat has allowed officials to monitor and even censor users.

And these are not rumors or hearsays either. Even WeChat’s privacy policy discloses as much as it states that it “may retain user data for as long as is necessary to comply with applicable laws and regulations.”

Privacy of WeChat users then are close to nonexistent. Government officials can freely view messages, listen in on calls, know where users hangout, and even see financial transactions done through WeChat. They can basically know what users are doing, where they are, and who they are with.

WhatsApp was banned in 2017, the same year that the mini-apps were added on WeChat. This left WhatsApp users with no choice but to use WeChat instead. Facebook Messenger was banned years ago – specifically in 2009. Line, the South Korean messaging app, suffered the same fate in 2015.

With no other viable option, people used WeChat and are now starting to enjoy the convenience of the mini-apps. With WeChat, they can hail taxis, meet people, transact with banks, all while allowing them to send messages and make calls. Now, WeChat users will find it unimaginable if they are not using WeChat.

“For all intents and purposes WeChat is your phone, and to a far greater extent in China than anywhere else, your phone is everything,” Ben Thompson, founder  and analyst of the Stratechery blog, wrote. “There is nothing in any other country that is comparable: not LINE, not WhatsApp, not Facebook.”

It makes one wonder though if WeChat would be enjoying this success if WhatsApp was not banned in China in the first place. What if WhatsApp can still be used in the country today? Would WeChat enjoy this tremendous success, and amass millions of users?

WeChat has more than 900 million users, and around 40 billion messages are exchanged using the messaging platform every single day. If this is not a sign success, then one won’t know what success really is. Even government agencies and state-run media have official WeChat accounts, allowing them to communicate directly to users.

And now WeChat is poised to become a virtual national ID, making the app even more indispensable and an integral part in the lives of the Chinese people. Users, however, must be aware that their privacy is in jeopardy. Imagine the government being able to see everything you are doing. Apart from that, they can censor you if they think what you are doing or saying is not in line with them.

The question posed by people who value their privacy is that, “Is there a workaround, a way to avoid using WeChat when every viable option is banned?”

This is where Virtual Private Networks come in. Every data packet that are sent and received through a VPN is encrypted, making it impossible for anyone to know what users are doing in the internet. With a VPN, you can bypass China’s ban on WhatsApp.

There are hundreds of VPN providers, so choose one that will provide a solution to this particular problem. LimeVPN is one of the few providers who use corporate-class encryption, has over 20 locations all over the world, more than 6000 IP addresses, and owns their in-house VPN solution. And all these features come for as low as $1 per month, a reasonable price to pay to protect your privacy from Tencent and the Chinese government.