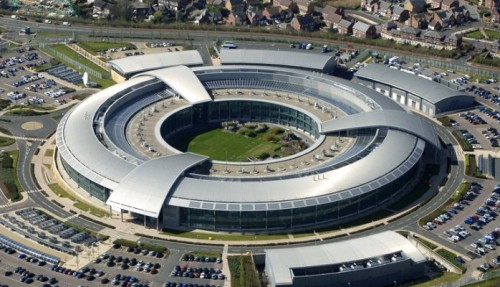 If you had no idea, then you should know that GCHQ just admitted that it has extended its activities to continuously hack not only into networks, but also mobile devices and computers in order to spy on users Reuters. The Government Communications Headquarters had to come clean about their activities before the United Kingdom’s independent Investigatory Powers Tribunal. This is mainly so because of the grievances by Privacy International (human rights advocacy group) along with seven Internet Service Providers.

The GCHQ has breached the privacy laws by illegally hacking into networks, mobile devices and computers both in the UK and abroad. The organization achieved this by hacking and then installing malware in computers and mobile phones. Before GCHQ admitted to the charges, they repudiated to confirm or deny on their capacity to carry out Computer & Network Exploitation (CNE). Computer & Network Exploitation involves covertly installing malware in computers and mobile phones or turning on a computer’s or mobile phone’s microphone and camera to monitor users’ online activities or steal vital information.

The Amendment of The Computer Misuse Act

The information regarding surreptitious activities of GCHQ and NSA as far as spying on online activities, tapping phones and monitoring phone conversations of millions of people was leaked by Edward Snowden in 2013 when he turned whistle blower. Serious actions were taken in May 2014 when Privacy International joined forces with seven Internet Service Providers to sue the Government and GCHQ. A day before the case was supposed to start; Privacy International reported they were informed that the UK government had made necessary amendments to the Computer Misuse Act to ensure that GCHQ hacking activities did not involve any criminal liability. Privacy International also said that there was no public debate or consultation as far as the amendments are concerned, and that GCHQ activities were illegal not until the law changed in March 2015.

If you want to protect your privacy online in UK you can always try using an anonymous VPN for UK.