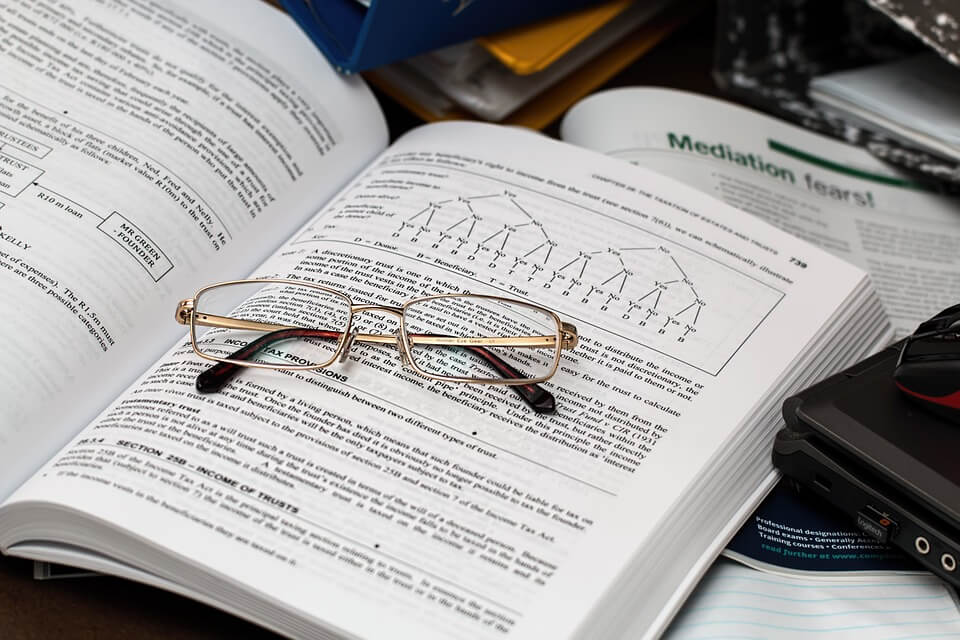 The European Commission (EC) has tried severally to develop a hyperlink tax. The hyperlink tax was meant to work in the same way as the fee that a radio station is charged to be allowed to play a song. Every blogger, search site, or news site would be charged a fee to use a link. The imposed link tax would also see a tax charged for sharing links with tiny pieces of text.

The new policy by EU is likely to enable or even oblige publishers to charge a fee for production of snippets for their web contents. The snippets to be affected are the ones posted daily by users of Twitter and Facebook, bloggers’ quotes and those that make headlines on most websites. The proposal is widely known as a link tax because links cannot function effectively without the snippets.

A similar proposal had previously been made in Spain and Germany but was later found to be disastrous to both users and publishers. Consequently, the policy is likely to affect the European online market and impact negatively on publishers, all online services, and their users. This would then lead to collapsing and eventual shutdown of the open online market that is enjoyed daily by millions of people across all Europe.

In addition to the irresponsible link tax, the commission has also made other rules and policies that include expensive and invasive methods for controlling and filtering content accessed by all the users.

The monitoring means that some of the favorite content and online creativity will get censored and you will no longer have the chance to access them. The favorite content and other enjoyable content will virtually escape from the search engines. This is likely to cause a huge uproar from all over the world. Hence the hyperlink tax rule should stop with immediate effect.

Despite the hue and cry from all over, many publishers are of the view that the proposal is good. Most of them have even signed in its support. MEPs have also supported the link tax. Their support has come as a result of extensive lobbying by some sections of the media fraternity. Free linking to content that is readily available to the public, using snippets is vital to today’s use of the internet through social media and aggregators. Free linking has since become a valuable tool for online communication and determines the number publications that will reach the audience. It is therefore not too late to raise the alarm to stop the hyperlink taxing.

According to a leaked report, one of the European parliament’s most influential committees has come out to oppose the proposal. The European Parliament (JURI) legal affairs committee’s report criticized both the upload filtering proposal and the proposal requiring a payment of licensing fees by online news aggregators to link with publishers.

The leaked report recommended that the link tax gets dropped from the new directive of copyright.  This recommendation was the only legitimate option for the committee, having in mind that a similar though small-scale link tax policy had previously failed in Spain and Germany. The board explained that the report differentiated quite well, two categories of the utilization of online news reporting that got wrongly interpreted in the European Commission’s original proposal.

Digitalization makes copying of content from press publications very simple. It enhances gaining entry to press and news by giving digital users an indexing or referencing system that makes them achieve a broad variety of press and news. The two processes should get regarded as separate entities.

The JURI committee opposes the introduction of new monopoly rights for publishers that the link taxing had given them. Instead, it simplifies the process of publishers taking copyright infringement actions hence removing the taxes. This solution addresses the challenge of full news reports getting illegally republished, without imposing new rights over news’ snippets that follow links to their origin. This utilization would be a benefiting factor to news organizations rather than a problem.

The protests against these proposals should not be taken for granted. Although these proposals on link tax are currently problematic in Europe alone, there is a likelihood that on their success, they will extend and get established in the United States of America shortly. The content industry in the US is already adopting the upload filtering proposal and might soon advocate and welcome link taxation. It is therefore critical for every internet user, not only Europeans, to join hands and fight the dangerous and oppressive proposals.

The primary demonstrations against the plans that should get held all over the world are meant to pass a message to the European Commission. The EC should be forcefully made to realize that it has got it all wrong by imposing the link tax proposal among a few others. This is because a hyperlink is merely a reference item but not a content reproduction item. It is therefore absurd to have the hyperlink taxed, considering that it is the reason as to why we enjoy a transparent and open internet.

Open media has in the past fought for internet freedom. In the current controversy, the open media has joined in the outcry to oppose the tax proposal. They have established a movement known as the “save the link campaign.” Open media was founded in the year 2008. Over the years, it has gotten successful in lobbying for neutrality in the net. It has also helped in overturning a metered internet usage in Canada. Also, open media is an ardent crusader in the war against surveillance by NSA. They tirelessly fight for all types of online freedoms worldwide. It is due to this reason that open media is continuously supported by expressVPN.

Save the link campaign was launched in 2015. The founders have built an extensive global network of close to 100 organizations such as creative commons, project Gutenberg, thunderclap and worldwide web foundation. The groups protest against policies which suppress linking. This campaign was meant to inform MEPs and decision makers worldwide that censorship proposals should be opposed fiercely. The campaign aimed to fight for prioritization of free online expression.

Save the link campaign has registered quite a good progress but still requires reinforcement from other internet users. Fortunately, parliamentarians in the EU have accepted to listen to the save the link campaign. MEP has released a new report recommending the European Parliament to remove plans for a link tax. According to the report, the tax is less significant and may not augur well with most internet users.

Though the MEP’s report is crucial, a lot of efforts have to be incorporated to successfully fight the link tax proposal that has gotten a full backup from wealthy and vigorous private corporations in the EU. All internet users are being mobilized to sign the save the link petition to safeguard their diverse online operations.