In the early 2018 crypto correction saw bitcoin fall a bit from its base of nearly $20,000, still this year Ethereum’s sharding progress show it will solve major prevailing difficulties this year, and by this evaluation, 2018 is the year that Ethereum gains its strength.

Considering bitcoin to be like crypto gold, digital asset choice, crypto is advancing closer to utility coin and the smart contract transactions which indicate Ethereum is the platinum of crypto.

The second largest by market volume, which is Ethereum was up to 2.5 per cent over the last 24 hours at $933.24. Nevertheless, Ethereum is being at the spearhead of the smart contract regime in the blockchain smart contract platforms. The CEO also has a lot of ideas.

Vitalik Buterin, the founder of Ethereum tweeted not too long ago that he will not be attending this year’s Consensus conference after discovery that CoinDesk has been connected to some fraudulent projects. It indicates that some of the fresh young people at the spearhead of crypto still have moral and epitome that young  decentralization promoters can rapport with.

Bitcoin has a limitation of 3 to 7 transactions per second while Ethereum has 7 to 15 per second and this is not forever. The shard proof of concept can be defined as the blockchain is started to increase faster and the scalability or quantifiable bandwidth problem can be correct before 2020.

Many people call “sharding “ as one of the huge breakthroughs since the onset of smart contracts.You can read more about the proof of concept here. There are different types of level of nodes which can enhance efficiency.

The main concern now is the outcome of blockchain, not really what the price of these things are. The major aim of establishing sharding is massive scalability improvement.

Bitcoin is the DOS, Ethereum is the Windows

Bitcoin is known to Be “DOS”of blockchain while Ethereum is “Windows OS”.  There are some chances where Ethereum failed as the first smart contract website and another ones succeed which are more technical inclined, scalable and secure. It will be too early to start debating to say which one will rival Ethereum. Though there are some competitions in the smart contract regime, Ethereum is still leading them in all ramifications. It has not relented in the introducing beautiful update on their website to stay at the top.

Thousands of new companies are spring are up with fantastic innovating business models in the blockchain technology  and Initial Coin Offers (ICOs) has been doing well despite facing regulated and facing rating systems. ICOs are doing well in 2018 than 2017. On the contrary, Bitcoin and cryptocurrency investment have been systematically repressing by states, censured by the financial institution investors. In 2018 cryptocurrency has become widely conventional premise.

Bitcoin is the Yin, Ethereum is the Yang 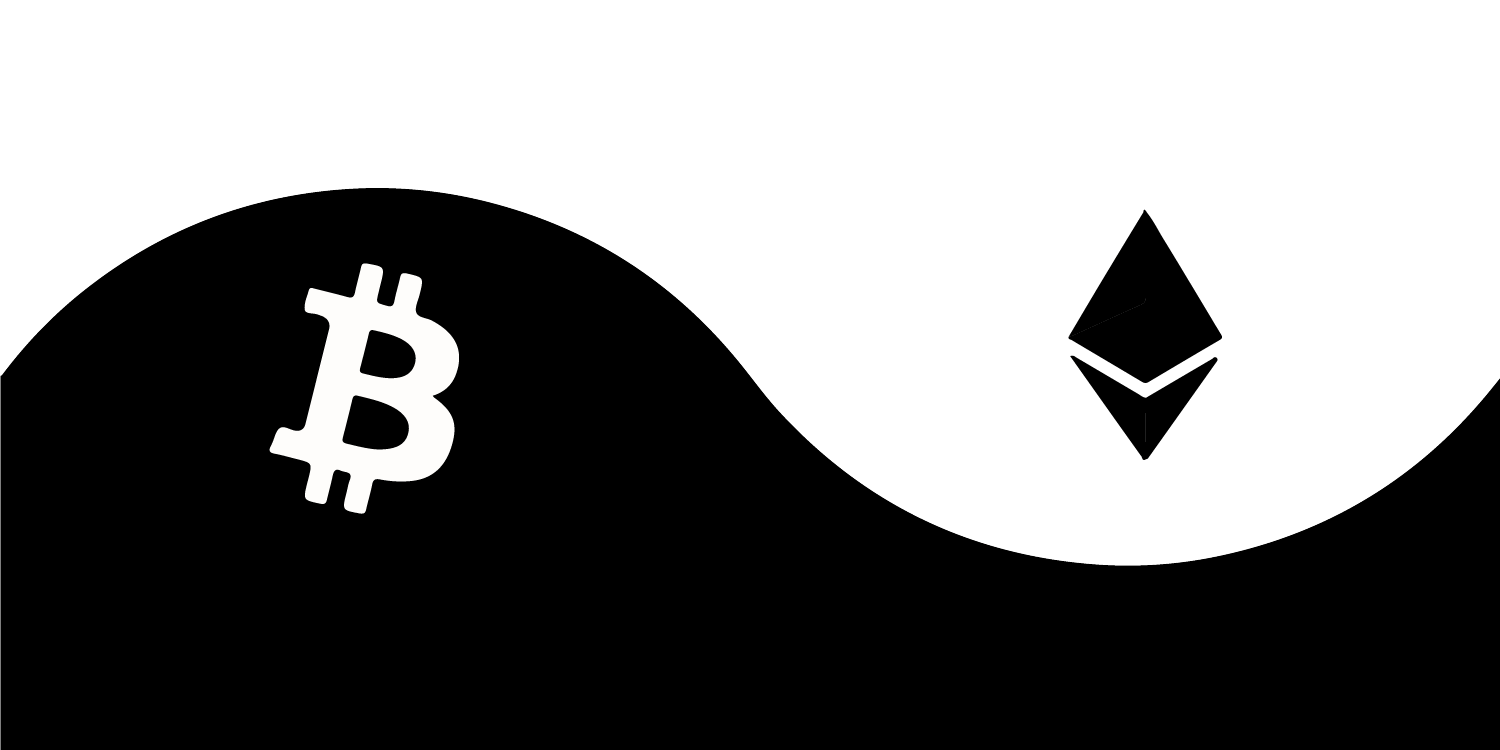 If Bitcoin is the yin, The negative perspective of what the blockchain could become in the nearest future, Ethereum is the yang, that is the positive development of smart contracts that could change the basics on how the web works and how all the transactions and trust can be injected in the system.

The Ethereum has seen itself as the worldwide infrastructure computing model that is open-source or freely available, decentralized and can create on a trust that can disallow fraud, and censorship or arbitrator interference.

It will be difficult to visualize that Ethereum’s price will not end in 2018 on an all-time high given the vital role is playing in the system.  In early January 2018 Ethereum strike an all-time high price of $1,417.38 before it started dropping to a below half that price in the bitcoin correction, that is, not bubble time.

Sharding may likely spring up from very easy levels of parallelization, and then progressively be created up to Visa level scaling. VisaNet can handle a mean of 150 million transactions  everyday and have the capacity to handle more than 24 thousand transactions per second.

“Visa-scale transaction levels” or above may be vital for Ethereum as the crypto platinum to get to its full prospect and influence the lives of the worldwide citizens at large. The time it will take place for this to occur, almost central banks would have created and converted their fiat currency system to a fiat-blockchain digital currency. Japan has started enjoying the dividend of the bitcoin transactions that offered in retail and services at an increasing rate. Ethereum as a leading smart contract platform would be much more transformative worldwide.